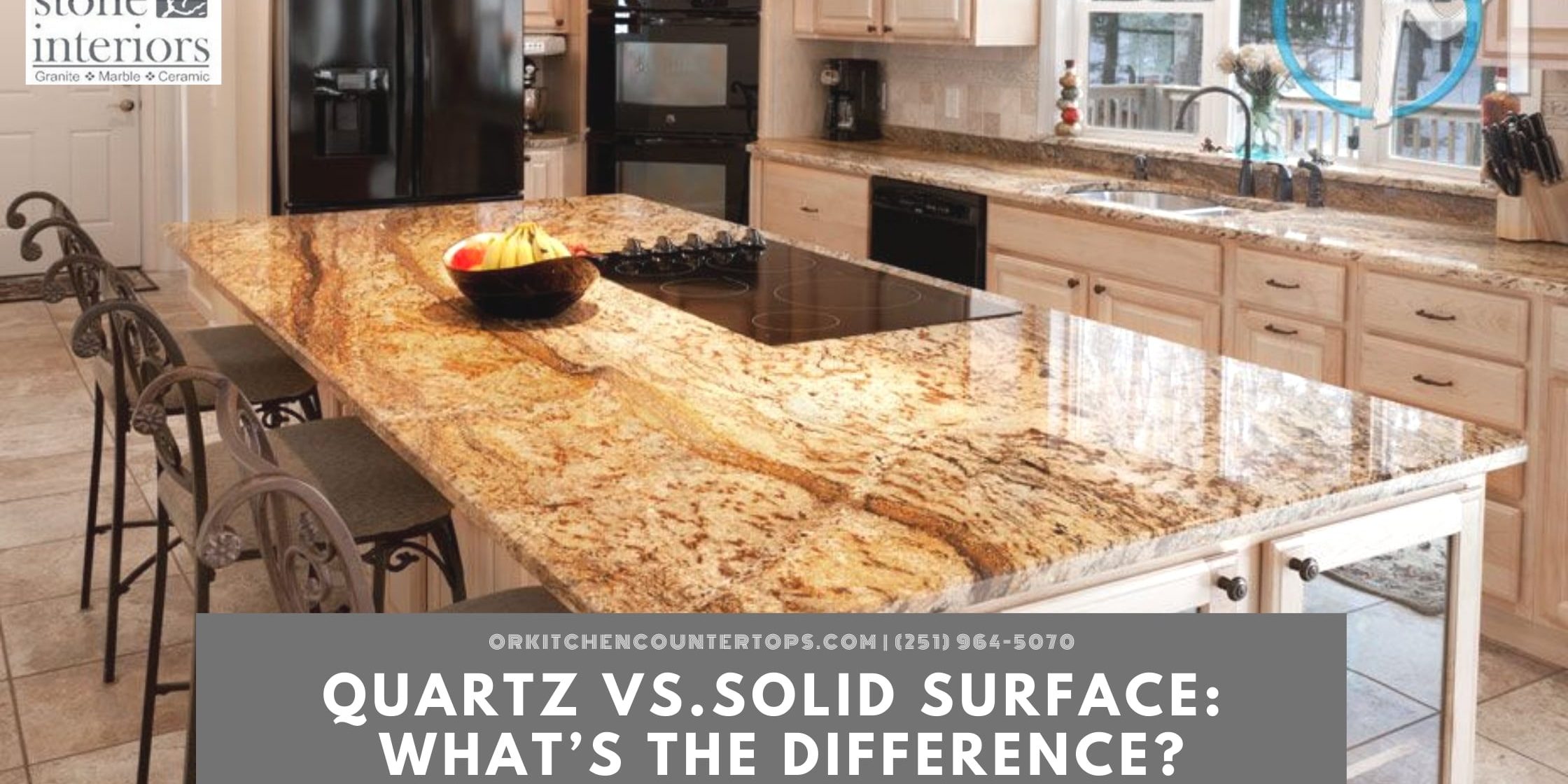 While solid surface tends to be less expensive, quartz is the preferable alternative for any busy kitchen, for several reasons.

What is Corian Quartz?

Corian was one of the first solid surface brands. When people refer to “Corian,” they’re typically thinking of the solid surface material that was popular in the 80’s.

Now, DuPont is a major producer of Corian quartz – much different from their original material called Corian that came on the scene decades ago. The material that is now Corian Quartz was formerly known as Zodiaq quartz.

Confused yet? All you really need to know is that today’s Corian Quartz is much different from the solid surface product that used to be referred to as Corian back when Def Leppard was on the radio. Corian Quartz is more durable and scratch-resistant.

Which is better: Corian Quartz or solid surface?

By most standards, you’re better off with any brand of quartz than you are with solid surface, simply because it’s more durable and more likely to resemble the look of stone. Whether you choose between Corian and any other quartz brand is up to you. But even if it costs slightly more, a quartz product is likely to look just as beautiful years later as the day it was installed. 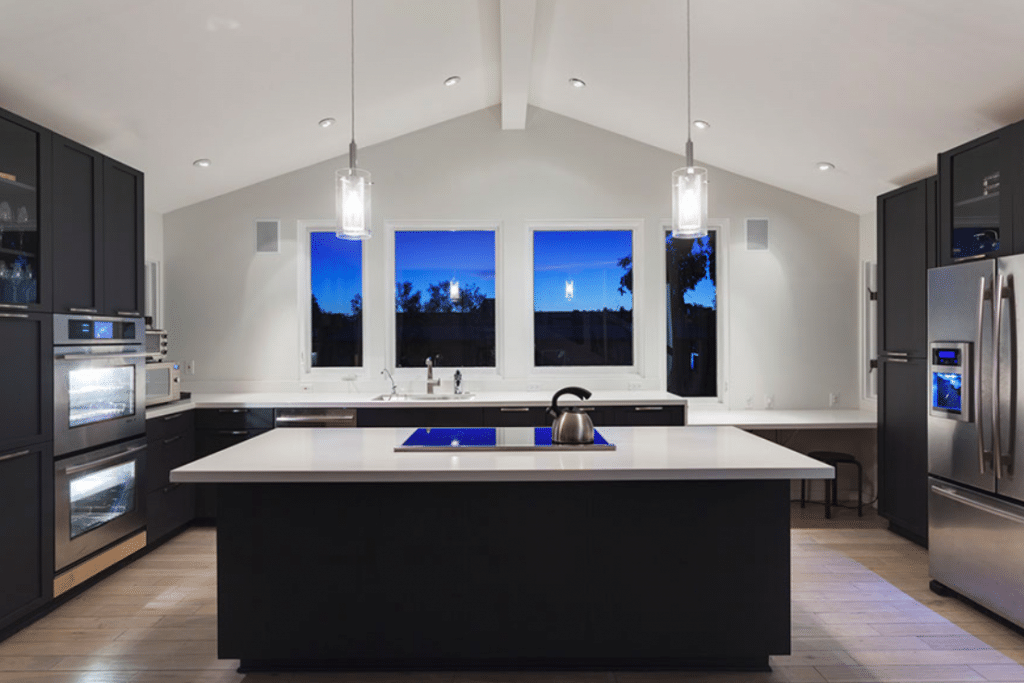 The Best Countertop Material Suggestions For a Kitchen Island
July 9, 2021

The Best Of Summer Discounts on Countertops in Alabama
June 13, 2021

How to Get Financing for Remodeling Your Kitchen in Alabama
June 6, 2021

Get Help By A Professional
LATEST BLOGS
FOLLOW US